Grassland Enterprises, Inc is a Minority Business Enterprise (M.B.E.) Certified Electrical Company, located in the state of Florida and South Carolina. Its mission is to provide the highest quality of electrical services to its commercial and residential customers. Fabian Cook, CEO of Grassland Enterprises, spent most of his life in the Orlando area. After graduation, he was unsure what career path he wanted to pursue, so he spent some time doing janitorial work at one of the local theme parks. During his time working at the park, he discovered a newspaper advertisement from a local electrical company. This company provided new employees the opportunity to “learn as they earn.” Once he transitioned to this position, he took every step necessary to become a licensed electrician and business owner. Fabian opened Grassland Enterprises in 2007. During the company’s early stages, he only worked in a part-time capacity; it took him getting laid off from his full-time job to give his electrical company the attention it deserved.

In the 14 year history of Grassland Enterprises, Fabian has undergone significant changes in his business and personal life. In his first five years of business, he did not receive compensation. For the second five years, he could only afford to pay himself  $300 a week. With the help of BBIF’s Technical Assistance CEO Training and fair and flexible loan capital, Fabian’s company can afford to pay him a full salary.  Fabian has also paid off his family home and can afford to pay for his children’s college education.

Fabian’s relationship with BBIF began after being turned down by numerous traditional financial institutions when requesting funding. His financial advisor introduced him to BBIF, and the rest, as they say, “is history.” Throughout the past four years of being a BBIF client, Fabian has attended every roundtable session. He credits the financial technical assistance CEO training he received to be the most significant benefit for his company. Even with the grant and loan dollars Grassland Enterprises has received over the years, the managerial consulting team’s critical guidance has been the most impactful to Grassland’s success and resilience.

Working with BBIF’s skilled team of consultants, Fabian was able to push aside some of his fears of failure and began placing bids for 1.5 million dollar projects where in the past, he would only do 50,000 dollar projects. Once he stopped undervaluing himself and his company, a significant change was noticeable. Before working with BBIF, Grassland Enterprises was valued as a $340,000 company, and now they are worth $7.6 million. Fabian makes it his mission to give back to the community that has provided so much to him. Much of his work is done at the Orange County Public Schools, from which he graduated. He also provides students participating in the Academy of Construction Technologies (A.C.T.) program at Jones High School the opportunity to intern with his company for two summers before graduation to learn the trade and have a viable career option post-graduation. 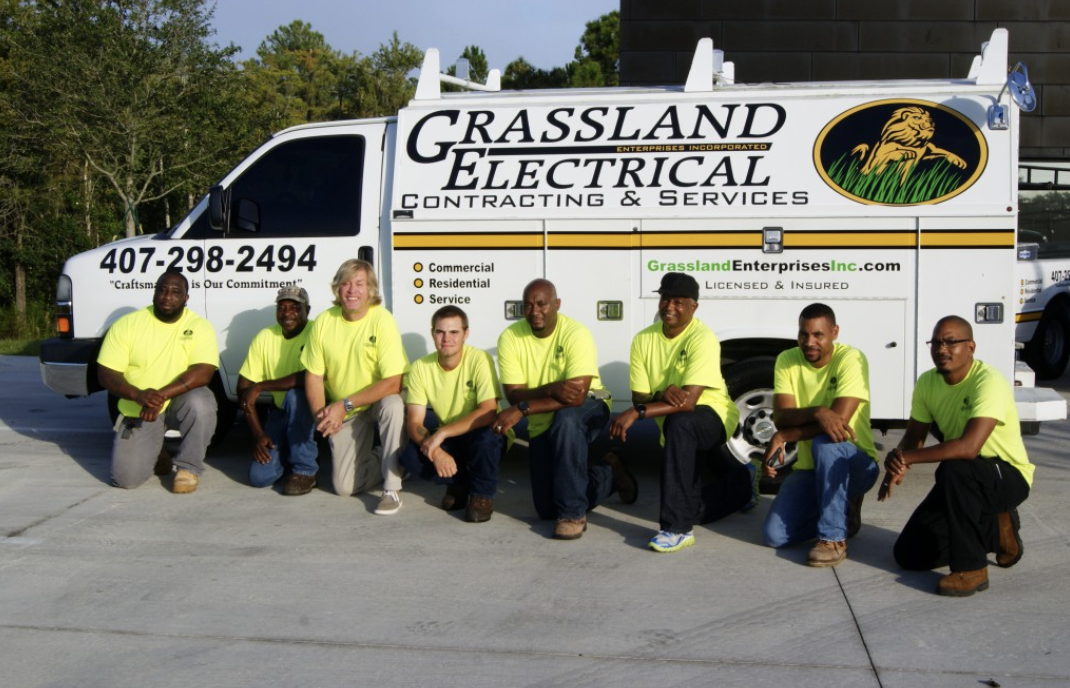 “I will continue to push more people to work with BBIF. My company was in business for ten years prior to working with BBIF, but they gave me the support to take it to the next level. I don’t know where my company would be at this time if it were not for them.” – Fabian Cook 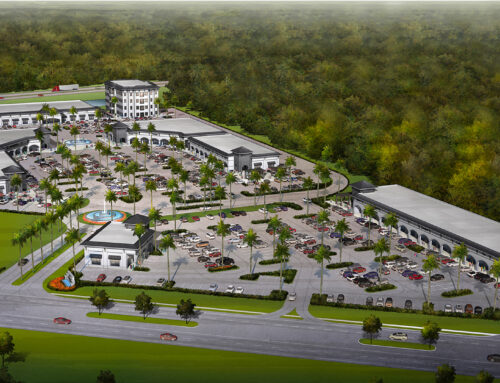 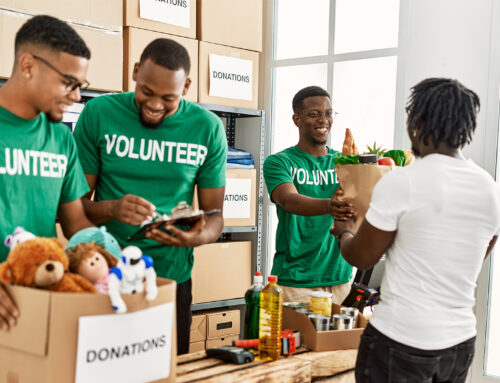 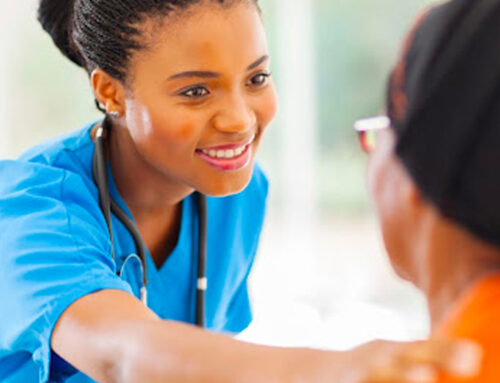